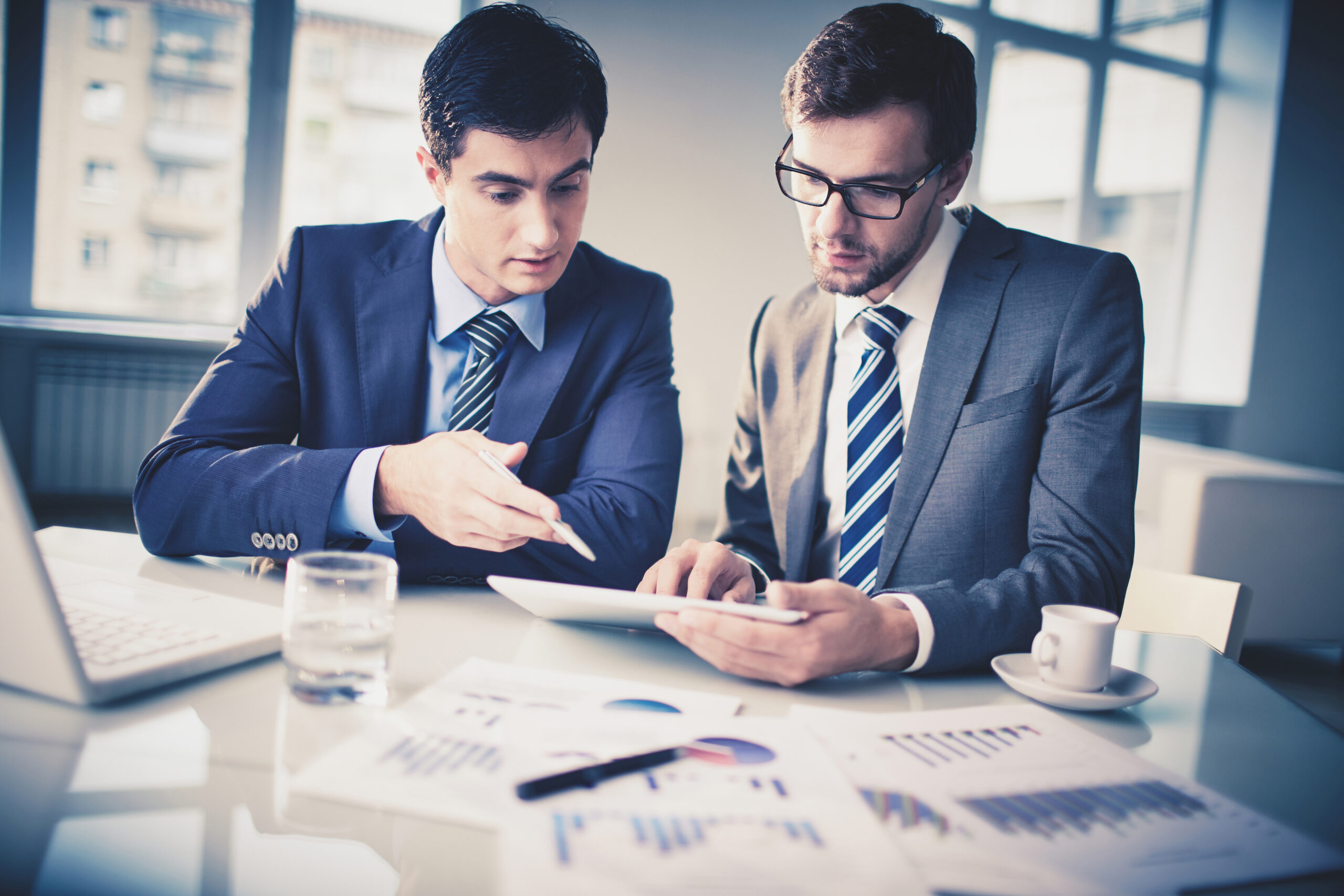 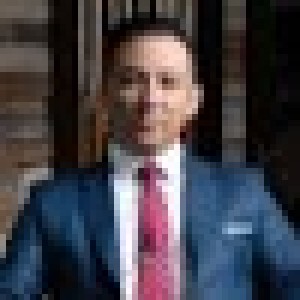 It is common to hear that there are M&A transactions that even if they are concluded, do not meet the financial expectations foreseen by the parties involved. When the background and the process carried out in said semi-failed transactions are analyzed, it is possible to know the reasons behind, which may be actions or omissions, among which are the following:

Considering that many companies can find themselves against the clock to close an M&A transaction, it is common to have incomplete or deficient due diligence. However, despite being limited in time, companies must know how to distribute their human resources in the areas that require more analysis or that have more importance, since any data not analyzed, or a document not considered could change the conclusions or the areas to be addressed in a future compliance plan.

On the other hand, it is of utmost importance that the acquirer or investor makes sure to obtain all the information and documents necessary to know what is going to be acquired (prior to execution of an NDA). The more vague or incomplete the information obtained, the less likely it is that the transaction will be successfully concluded.

To provide greater security regarding the sufficiency of the information, it is recommended to make a list of the areas to review, among which there may be corporate, tax, labor, and contractual information, among others, and invest in human and technological resources (among them many Legaltech tools) that allow to obtain accurate, ordered, and complete information.

Another error that can occur in an M&A operation is the lack of collaboration of the administration or management of a company to discuss and objectively analyze the information of the business to be closed.

It is essential that shareholders have an administrative and management team in which they can place all their trust for the follow-up and closing of a transaction. The most suitable directors are generally those who are satisfied and protected by their company, as well as sometimes financially incentivized for the correct closing of the business.

Finally, a very common error in M&A transactions is the lack of flexibility of the parties. When carrying out a due diligence, it is almost 100% likely that the company to acquire has areas of opportunity, however, it should be considered that not all of them would have to result in suspending or terminating the transaction but could be corrected through compliance plans.

Likewise, a balanced and fair negotiation is essential, the parties must be aware that just as they will have some points in their favor, they will also have to give up many others. The key point is to know and defend your essentials, the points that initially led to considering the operation, and those that have been known to give it greater value. 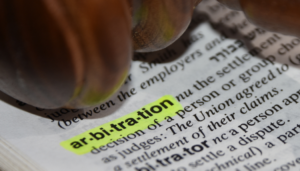 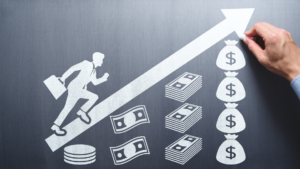 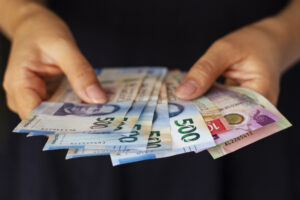