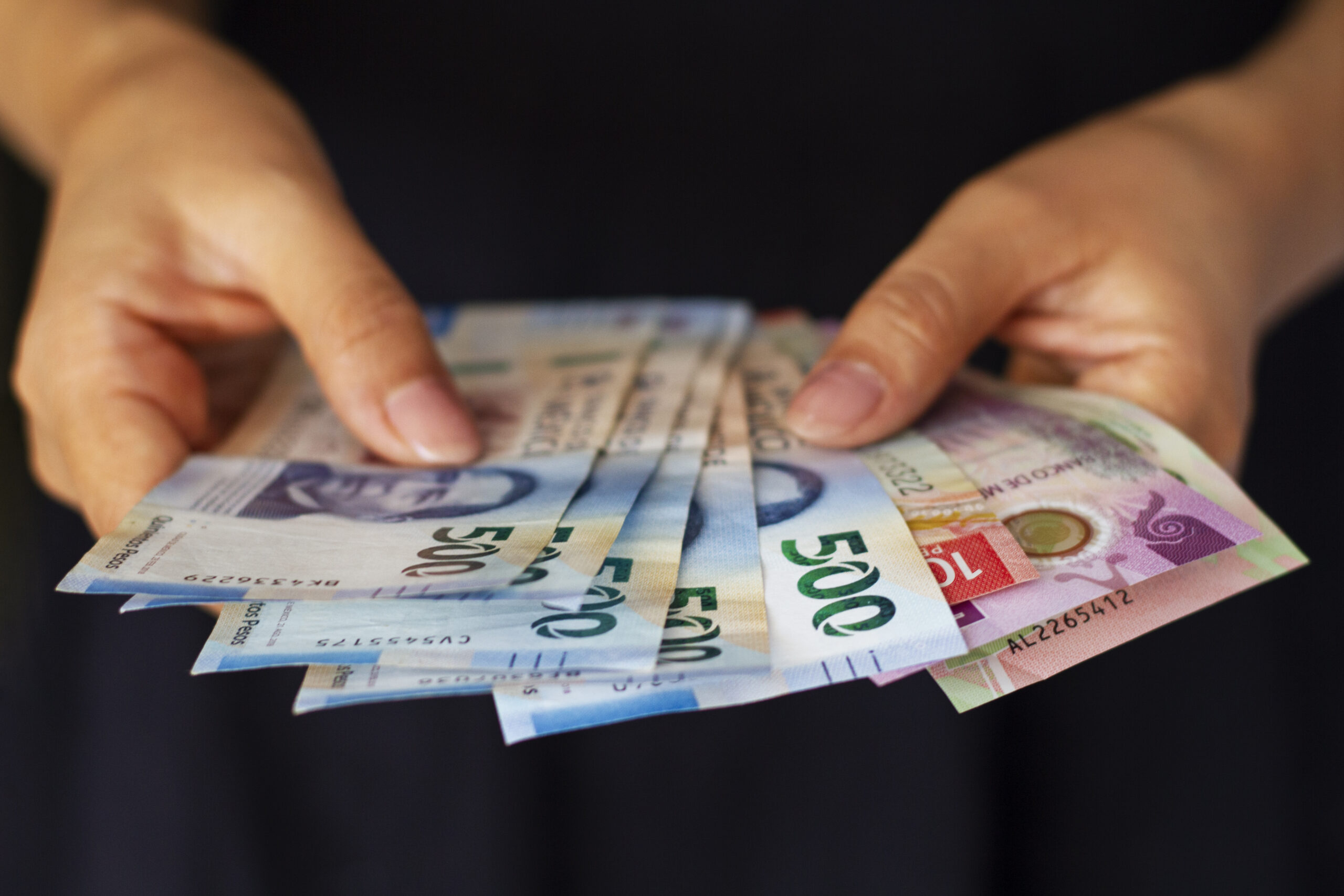 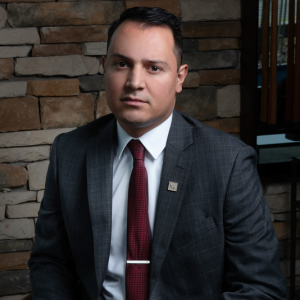 Pursuant to the Labor Jurisprudence issued on November 13, 2020, through the Judicial Weekly of the Federation, which establishes that “foreign workers” who have worked in Mexico and made contributions to both their Individual Account (Afore) and the Housing Subaccount (Infonavit), are entitled to the refund of such amounts at the time they decide to leave the country..

This precedent was originated by means of a lawsuit before the Federal Conciliation and Arbitration Board, which has caused a lot of interest for foreign workers since the most important benefit is to request the withdrawal of accumulated funds from their Individual Account without having to be at least 60 years old as stipulated in art. 154 of the Social Security Law in force, since it will only be necessary for them to leave the country or reside outside of it.

On October 3, 2022, the implementation of the New Labor Justice System concluded in all the states of the Mexican Republic, and therefore the Local and Federal Labor Courts were opened. Now, foreign workers seeking to recover their accrued amounts, in the first instance, must exhaust the Pre-judicial Conciliation procedure with INFONAVIT and the assigned AFORE.

Such procedure will be carried out before the Federal Center of Conciliation and Labor Registry as established in art. 684 of the Federal Labor Law in force and the Labor Thesis 2a./J. 19/2022 (11a.) issued on April 29, 2022, by the Judicial Weekly of the Federation, which indicates that the refund and payment of social security contributions are not considered exceptions to exhaust the pre-judicial conciliatory instance.

If a conciliatory agreement is not reached with INFONAVIT and AFORE, a “Certificate of Non-Conciliation” will be issued, which is an indispensable requirement set forth in art. 872 Section B, Section I of the Federal Labor Law in force in order to file a labor lawsuit and initiate the corresponding lawsuit before a Federal Labor Court, with the purpose of obtaining the refund of the contributions by means of a Court Judgment.

Derived from the above, said lawsuit to be filed must contain the following requirements mentioned in art. 899-C Section IV of the Federal Labor Law in force:

However, in the event that the foreign worker does not have access to the aforementioned account statement, the such requirement may be solved by means of the registration in the corresponding AFORE on-site, thus avoiding delays in the lawsuit or, if applicable, the filing of the lawsuit for not complying with the requirements of the Court.

It is worth mentioning that the implementation of the new Federal Labor Courts has allowed labor justice in Mexico to be more efficient for workers, since it is estimated that the average time to obtain a final court judgment is approximately 8 months, from the Pre-judicial Conciliatory Proceeding to the final judgment.

Finally, it is important to highlight that in the event that the final judgment is favorable, INFONAVIT and AFORE will be ordered to refund the accumulated social security contributions, either through a bank check, payment order, or cash in favor of the foreign worker, for which the latter, the foreign worker must personally appear before the Court in order to receive the amount obtained in court, according to the provisions of art. 949 of the Federal Labor Law in force. 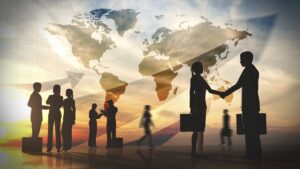 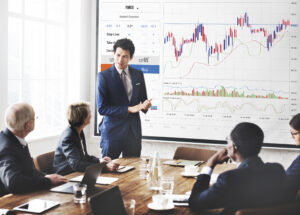